“I Started Facebook And I’m Responsible For What Happens Here,” Mark Zuckerberg Testifies Before US Congress: LIVE Updates

04:59 (IST)
Today’s hearing has been adjourned. Mark Zuckerberg is due to return to the US Congress tomorrow to provide his testimony.
03:35 (IST)
A short break has begun in the hearing of Facebook’s Mark Zuckerberg.
02:29 (IST)

In an “arms race” against Russian disinformation, says Mark Zuckerberg

“After the 2016 election, our top priority was protecting the integrity of other elections around the world,” he said.

On Facebook’s Terms of Service, Mark Zuckerberg says, “We can always do better, and the services are complex…I think for the core of the service, it actually is quite clear.”

“My position is not that there should be no regulation…but what is the right regulation?”

“My position is not that there should be no regulation…I think the real question, as the internet becomes more important in people’s lives, is what is the right regulation?”

01:19 (IST)
“One of my greatest regrets in running the company is that we were slow in identifying the Russian information operations in 2016,” says Facebook’s Mark Zuckerberg.
01:17 (IST)
Mark Zuckerberg: “After the 2016 election, our top priority was protecting the integrity of other elections around the world.”
01:07 (IST)

Mark Zuckerberg on 2018 being an important year for elections

“We’ll do everything possible to ensure these elections are safe.” 00:50 (IST)
Mark Zuckerberg mentions India in testimony, says “Want to ensure we protect integrity of elections around the world in 2018.”
00:50 (IST) 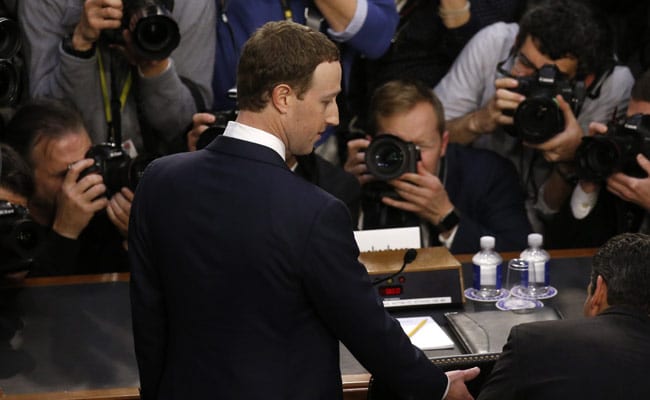 Mark Zuckerberg says new AI tools have been deployed to detect fake accounts that spread fake news. He said that this “is an arms race”, when it came to the Russian interference in the US elections in 2016.

Mark Zuckerberg says “you’re not allowed to have fake accounts in Facebook”. 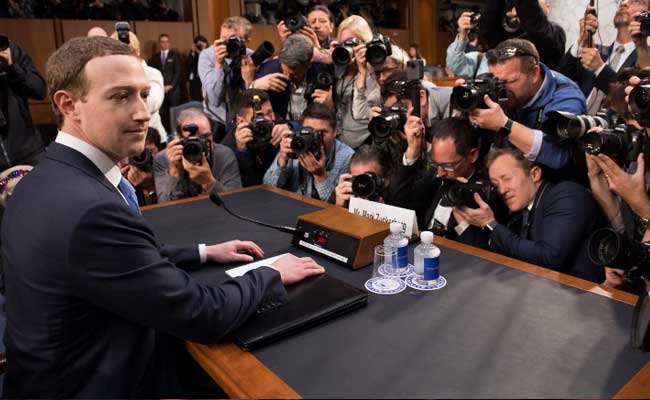 Mark Zuckerberg has said that advertisers do not take priority in Facebook. Mark Zuckerberg has said in his testimony before the US Congress, that he is responsible for what happens because of Facebook.