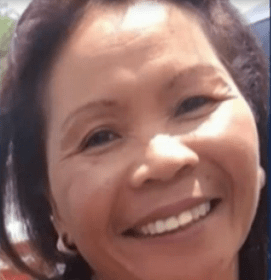 An Asian American woman who police believe was kidnapped for ransom on June 30 is no where to be found 11 days later despite four suspects in custody, reports KCRA.

Police in Vallejo, California say 57-year old Elvira Babb was taken from her home. Her son called police after receiving a threatening text message demanding money for her return.

“(John) Babb went to his mother’s home, which is here in Vallejo at 101 Daniels Avenue, and on that evening, he found that his mother was not there,” said Vallejo police Lt. Jeff Bassett.”There was a small dog in the residence and it was deceased (and) there appeared to be no signs of forced entry at the home.”

Police arrested Emmanuel Espinoza, 26, of Stockton on Friday. Also under arrest are Jalon Brown, 32, and Larry Young, 23, both of Sacramento, and Lovely Rauzol, 27, of Vallejo. 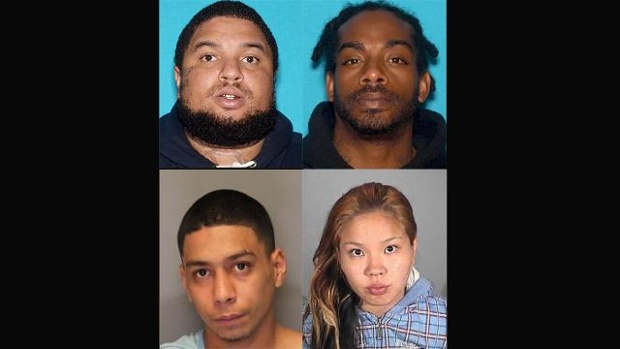 The suspects have refused to cooperate and would not tell police where Babb can be found.

Neighbors of Babb are reacting to her disappearance and talked about what they know about her.

No other information was released.

Anyone with information on the whereabouts of Elvira Babb is asked to contact the Vallejo Police Department at 707-648-4080.