A robust collection of fan-favorite programming available to stream for the first time with no subscription required.

New York, NY, April 2, 2020 — To provide some entertainment relief for those doing their part to keep everyone safe and healthy in this time of social isolation, HBO is making almost 500 hours of top programming available to stream for free for a limited time on HBO NOW and HBO GO–without a subscription–starting Friday, April 3, 2020. The list of free programming includes every episode of nine iconic HBO series such as The Sopranos, Veep, Six Feet Under and The Wire; major Warner Bros. blockbusters from HBO’s current catalog like Pokémon Detective Pikachu, The Lego Movie 2: The Second Part and Crazy, Stupid, Love; and 10 riveting HBO documentaries and docu-series including McMillion$ and The Case Against Adnan Syed.

All of the programmings will be available to stream without a subscription starting Friday through the end of April 2020, by downloading the HBO NOW or HBO GO apps or by visiting HBONOW.com or HBOGO.com. The content will also be made available for free via participating distribution partners’ platforms in the coming days. This is the first time HBO has made this volume of programming available outside of the paywall on HBO NOW & HBO GO.

Viewers can join the conversation and participate in interactive stunts throughout this offering by following @HBO on Twitter and Instagram and sharing the hashtag #StayHomeBoxOffice.

HBO content available to stream without a subscription includes: 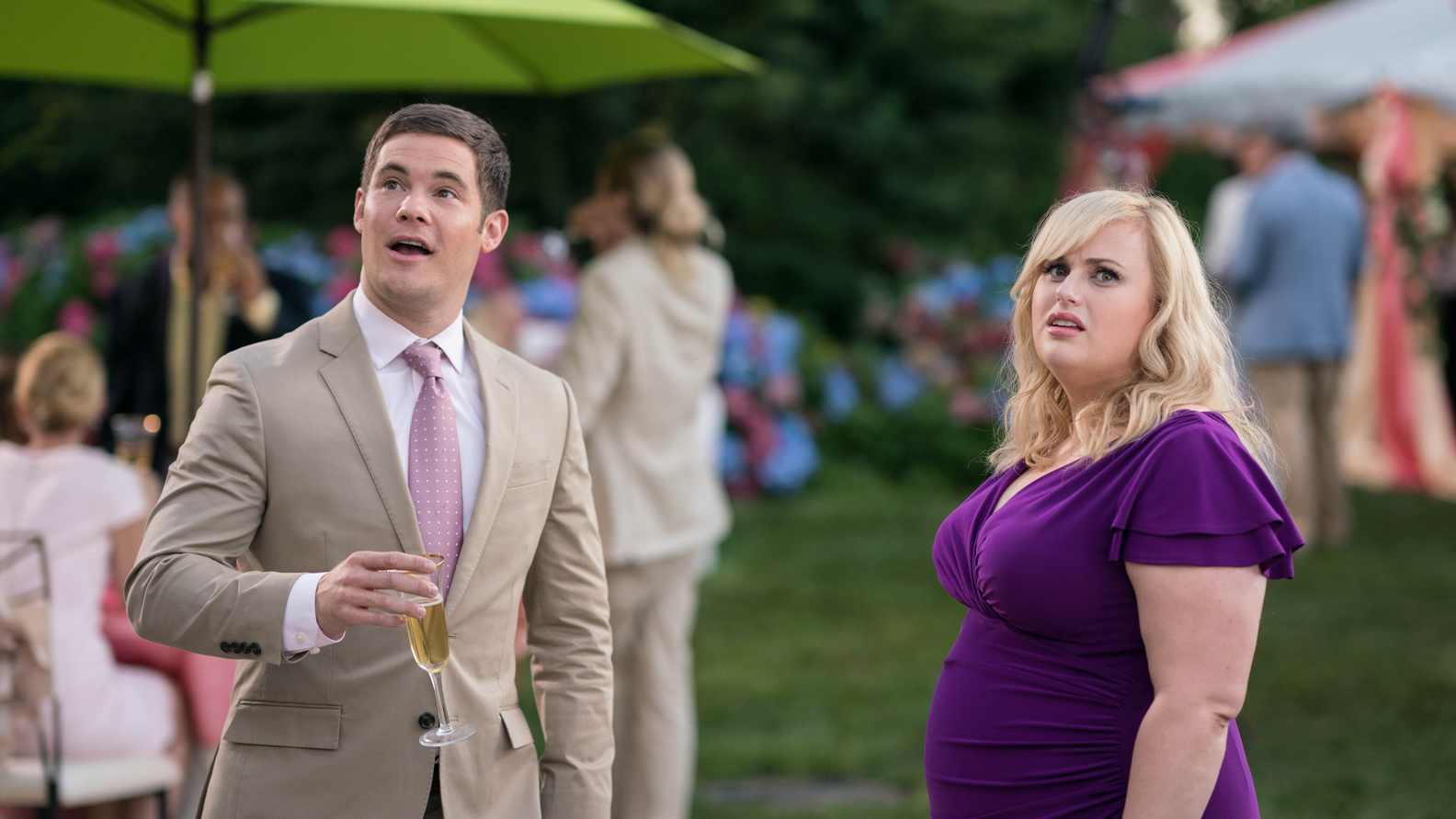